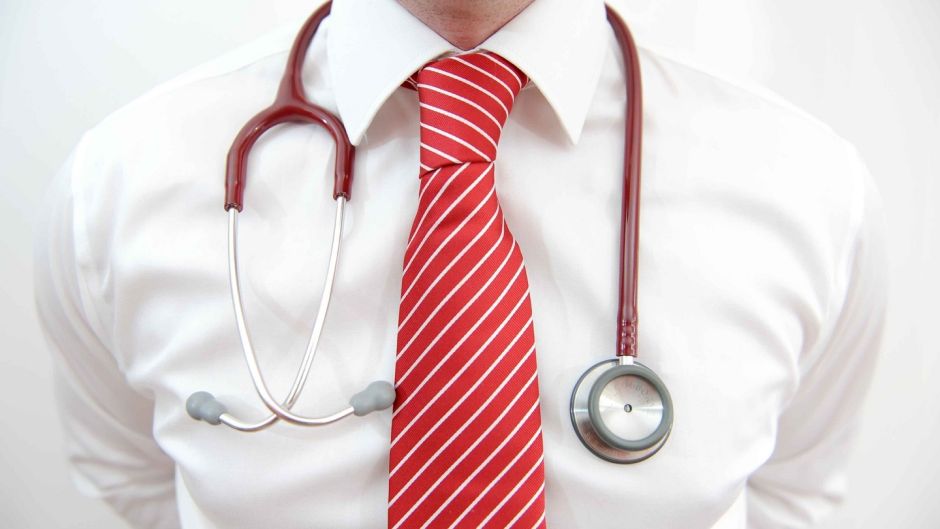 A call has been made for an inquiry into the practice by the Department of Health of secretly gathering information from private doctor consultations to create dossiers on children with autism involved in legal actions against the State.

Sinn Féin finance spokesman Pearse Doherty said the inquiry should be “similar in scope and duration to the Scally inquiry into the cervical cancer screening programme” and should investigate the roles of the Departments of Health and Education and the HSE.

Mr Doherty was speaking ahead of an RTÉ Investigates programme to be broadcast on Thursday following a protected disclosure last year about the dossiers which included medical and educational information of children involved in long-dormant court cases, gathered without the knowledge or consent of parents.

Detailed information came directly from confidential consultations that the children and their families had with doctors and other professionals, who the department instructed not to tell parents.

Mr Doherty said that what happened is “dishonest, totally unethical and possibly illegal and represents a monumental breach of trust”.

Raising the issue during Leaders’ Questions in the Dáil the Donegal TD said this practice had been going on for at least a decade and “highlights an attitude of suspicion and contempt towards the families that is simply unjustifiable.

“This information on file in the department’s database includes detailed medical and personal information, which any right-thinking person would believe was covered by doctor-patient confidentiality.”

He said that “instead of assisting families and accessing proper services for children with a disability or a learning difficulty what we had was the Department of Health hiring private investigators, trying to dig up dirt on parents who’ve already been through the mill”.

The whistleblower in question “raised concerns with their bosses in the department”, he said and asked Tánaiste Leo Varadkar which minister was responsible at the time and if they were informed of the disclosure by the whistleblower.

Mr Varadkar said the issue was “worrying” and “appears to be a very serious matter”. He said it “does relate to very sensitive, very private matters about individuals with disabilities and their families”.

The Tánaiste, who previously served as minister for health said he read about the issue online and did not know all the facts. He said he was minister “four or five years ago for a year and a half. I don’t have any personal recollection of this at all.

He added that disability was a delegated matter (to a minister of State) “but I’d have to double check any records in that regard”.

Mr Doherty said the Tánaiste’s response was “inadequate” and that this practice had been going on for at least a decade and the Department of Health “says that this is normal practice.

“How could it be normal practice for psychiatric reports the intimate details of the family situation of a child with autism to be shared with the Department of Health.”

How could the department “ask for that to be shared without the consent of the parents, and without the knowledge of the parents. How can it be normal practice with a child in its most vulnerable situation for a video [of that child] to be held the Department of Health and accessed by any individual within that department.”

Mr Varadkar acknowledged that “my response isn’t adequate, because I don’t know the facts of this. And like I say, became aware of this matter, reading about it on the RTÉ website this morning.”