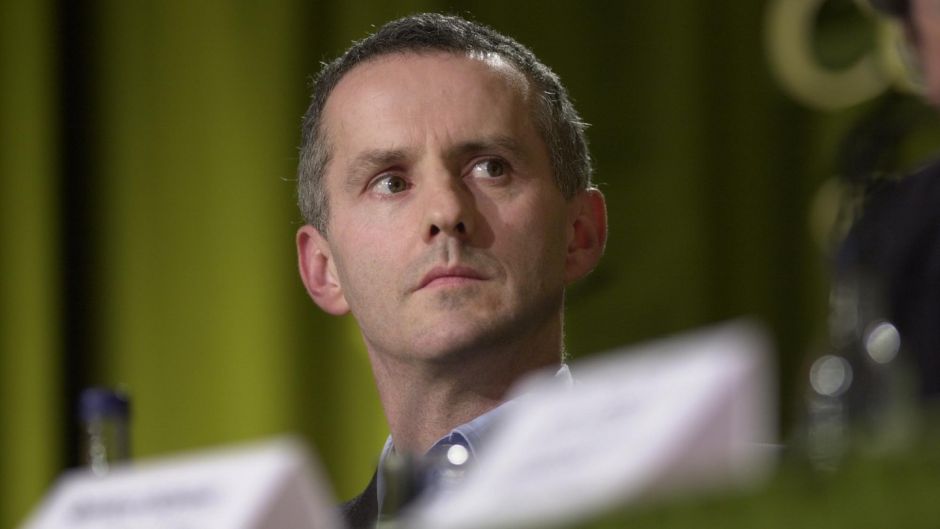 Green Party MEP Ciarán Cuffe has apologised for putting the name of a fake polling company at the bottom of a mock ballot paper used to poll voters ahead of the 2002 general election.

Mr Cuffe, who was running for election to the Dáil and was at the time a local authority councillor, asked volunteers to give a facsimile ballot paper to between 150 and 200 households a few days before the election, he told The Irish Times on Friday.

Voters were asked if they voted in the previous election, and to fill in the ballot paper, as well as indicate their top three issues, he said.

He disclosed his use of the polling methodology in an internal Green Party Whatsapp group on Wednesday evening, hours after the party had said it had never posed as a research company or organisation to conduct polling or to collect data on voters.

In a message to the group sent after 10pm on Wednesday, seen by The Irish Times, Mr Cuffe said in 2002 “I had 20 volunteers use a facsimile ballot paper to do a pre-election poll using a made-up research company name”.

On Thursday morning, the Green Party reversed its previous statements, saying it had initially asked around internally and it had “appeared no-one in the party had ever engaged” in the practice, but “it later emerged that there may have been some isolated incidences of this taking place in some constituencies over a decade ago”.

The Green Party had not responded to a query on whether it had identified any instances other than Mr Cuffe’s of such actions being taken.

Speaking to The Irish Times, Mr Cuffe said: “At the bottom of the ballot, I wrote ABC Surveys or something, from memory volunteers were told to say if asked they were doing so on behalf of the Green Party, but from memory it didn’t arise”.

Mr Cuffe said this approach was taken in an attempt to remove bias from the polling.

He said he “absolutely understands” public disquiet over the issue, although he said he did not believe he or his volunteers were trying to deceive people. “But I do see reports of other parties using fake ids and I think that approach is absolutely questionable,” he said.

“I apologise for the approach I took and judged against today’s standards it was inappropriate,” he said.

“I think certainly in today’s environment where data is precious and personal, we have stronger boundaries over information we seek and the approach I would have taken then I wouldn’t use now,” he said.