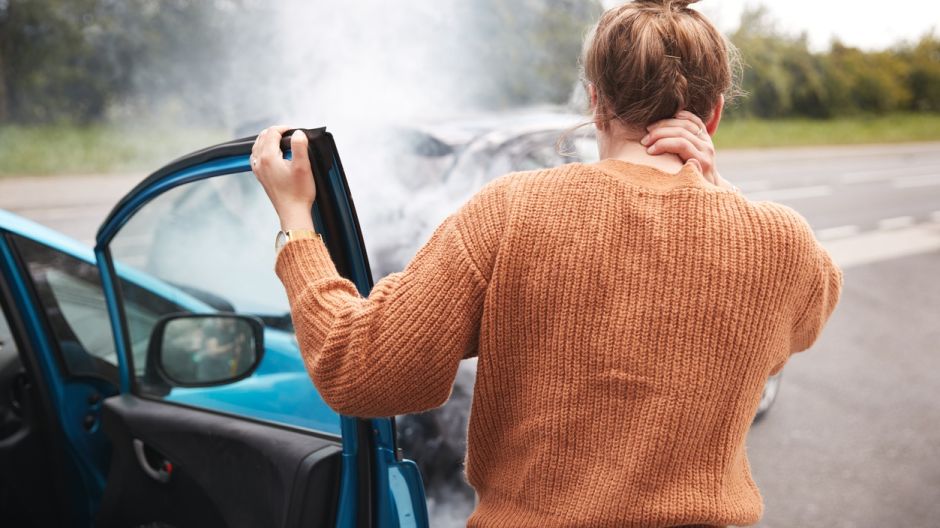 There are indications that insurance companies may reduce motor insurance premiums as early as the summer after changes to personal injury claim payouts take effect later this month.

Minister of State for financial services and insurance Seán Fleming said he had received assurance from some firms that premiums would be cut as early as July, in anticipation of the effects of the changes.

Mr Fleming said he had held several one-on-one meetings with insurance executives, to discuss the changes and anticipated reductions in premiums.

“I’ve met most of the insurance companies. I will be concluding meetings with them this week . . . Some are saying from the 1st of July they will show a reduction in premiums,” he said.

In recent weeks the Oireachtas passed amendments to give effect to the changes, with these measures due to come into force from April 24th.

Mr Fleming said while some insurance companies had signalled they would pass on “up-front” cuts in premiums to customers early, others stated they would wait to see the impact of the new measures.

It is hoped the guidelines will reduce the numbers seeking litigation, and cut awards. Large payouts in personal injury cases, for incidents such as whiplash, have been criticised as a reason for high insurance costs.

Mr Fleming said he anticipated there would be “early movers” in the insurance sector, with other companies following suit in reducing motor insurance premiums by the autumn.

There was no indication yet from companies on how much premiums could fall by, if the changes are successful in cutting legal costs and payouts, he said.

Moyagh Murdock, chief executive of Insurance Ireland, which represent the sector, defended the delay in passing on reductions in premiums to customers.

Ms Murdock said she welcomed the new guidelines on insurance payouts. This “bodes well” for reduced awards for soft tissue injuries, she told RTÉ radio News at One.

However, she said it would take some time for cases to be “flushed through the system” and for savings to be seen. She noted insurance premiums had already started to come down in some cases, with reductions in the past 18 months.