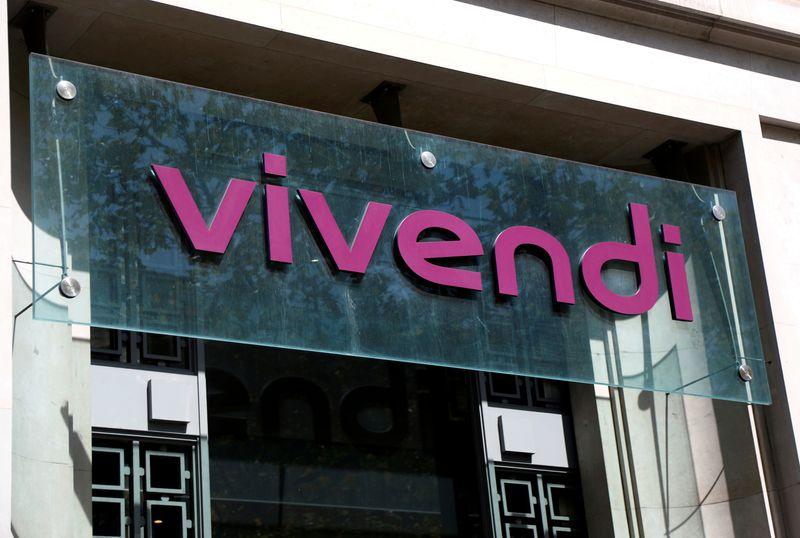 The Milanese broadcaster was seeking around 3 billion euros ($3.6 billion) in damages, sources have previously said.

Mediaset and Vivendi have been at loggerheads since 2016 when the French group ditched an accord to buy Mediaset’s loss- making pay-TV unit and then built a 29% stake in the company, a move that the Italian broadcaster considers hostile and illegitimate.

The court added in a statement that Vivendi’s stake building did “not constitute the contested conduct of unfair competition”, dismissing the broadcaster’s complaint.

Mediaset declined to comment, while Vivendi could not immediately be reached.

This story has not been edited by Firstpost staff and is generated by auto-feed.