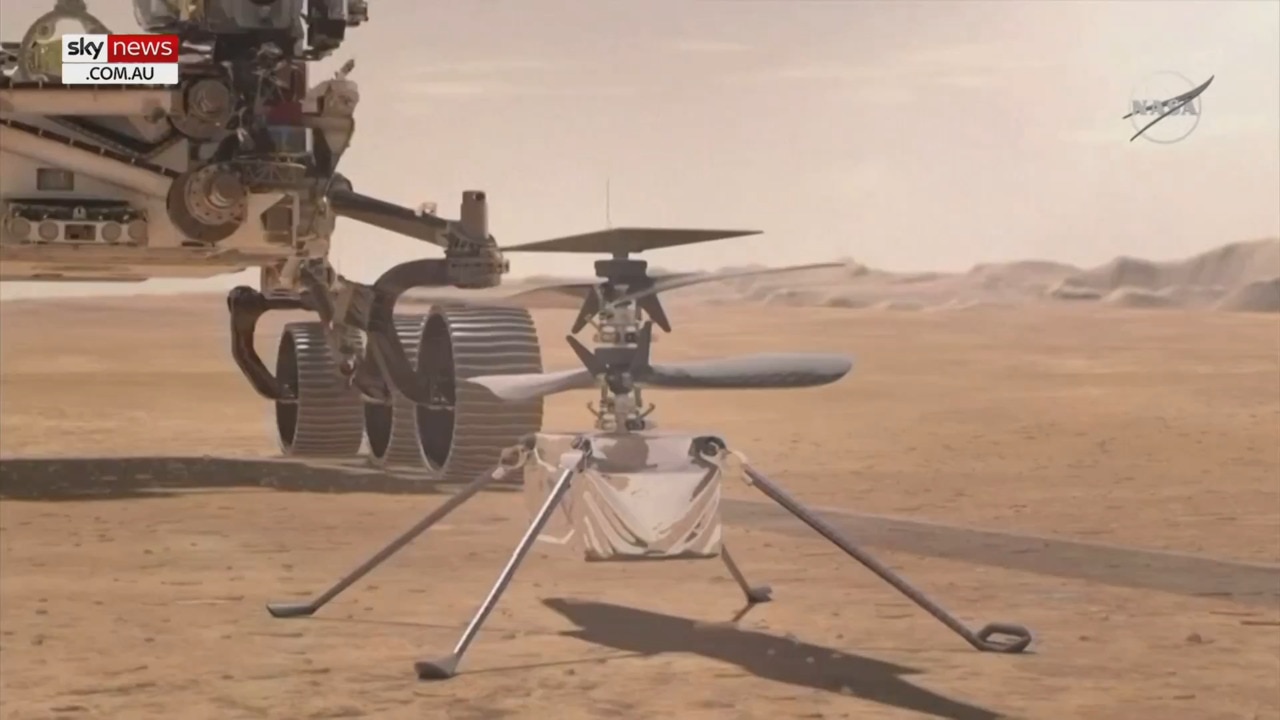 NASA’s miniature helicopter named ‘Ingenuity’ has gone down in history as the first aircraft to achieve a controlled and powered flight on another planet.

The 1.8 kilogram aircraft performed a 40 second successful take-off and landing over the surface of Mars.

The $105 million rotorcraft was programmed to ascend three metres – then hover and rotate for half a minute – before settling back down on its four legs.

With its first outing deemed a success, the US space agency plans to send the revolutionary robot on more adventures in the weeks ahead.