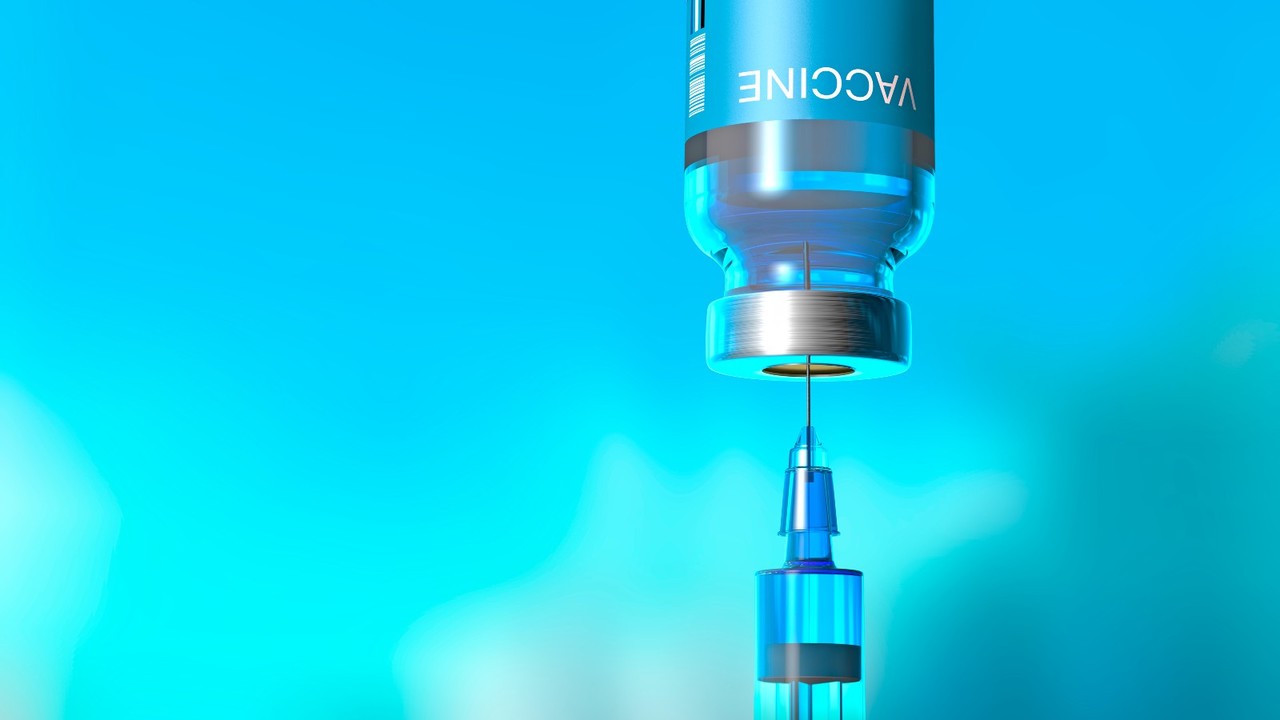 Mr Clennell spoke of Monday’s National Cabinet meeting, where the country’s leaders discussed the vaccine rollout in the nation.

The National Cabinet will now meet twice a week, as the nation continues to face challenges with its rollout of the jabs.

“Well we want to see some progress don’t we,” Mr Clennell said.