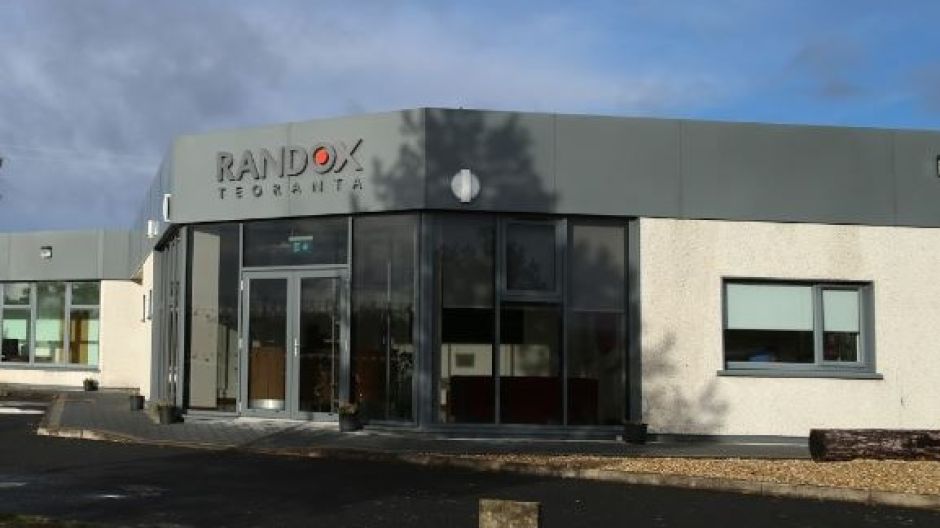 An internal memo instructing employees at a healthcare manufacturing and R&D plant in the Donegal Gaeltacht that they must speak English while at work was sent “in error” the company has said.

The memo, dated April 15th, told staff working at the Randox Teoranta plant in An Clochán Liath that “English must be spoken at all times in the workplace”.

It added that “it is essential” that staff at the company “communicate, both written and verbally, in English at all times”.

“Failing to do so is not acceptable.”

A statement issued by Randox, a company that provides clinical diagnostics for laboratories, said the communication regarding the use of English in the workplace was sent in error and has now been withdrawn.

Randox Teoranta remains “fully engaged and committed to the community of An Clochán Liath and west Donegal in general,” the statement said.

“We work in close partnership with Údarás na Gaeltachta and are fully committed to all aspects of the Irish Language and Culture in our workplace and in the wider community,” it added.

Randox Teoranta is an Údarás na Gaeltachta client company has been in west Donegal since 2008. Last December it announced it was planning to add up to 50 new roles to its 110-strong workforce with the development of a new Covid testing laboratory at the facility.

Údarás na Gaeltachta – which is responsible for the economic, social and linguistic development of the Gaeltacht – supports companies through grant funding and job creation initiatives. There were 7,363 full-time and 437 part-time jobs in companies supported by the authority at the end of 2020.

“The communication was immediately withdrawn when realised.”

The matter was discussed in the Dáil on Friday during a debate on the Official Languages Act (Amendment) Bill. It is now expected that Údarás na Gaeltachta will come before the Oireachtas Committee on the Irish Language to discuss Irish-language policies in client companies.

Meanwhile, Minister of State for the Gaeltacht Jack Chambers told the Dáil that Údarás na Gaeltachta’s board will be democratically elected under new rules to be introduced by the Government.

The decision, announced during the debate on the Official languages Bill, will see a resumption of the democratic mandate for the first time since it was ended in 2012 to save money.

Under previous arrangements, 17 of 20 board members were elected by the public, while the chairman and two others were nominated by the government.

This came to an end in 2012 when the-then government ended direct elections and reduced the size of the board to 12 members.