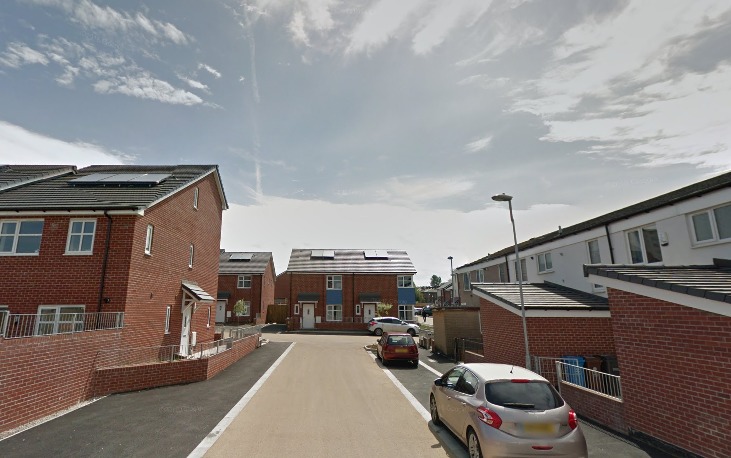 Police are hunting for a man who stabbed two people following a dispute in Chadderton leaving one victim in a critical condition.

Emergency services were called to Ashford Walk this morning as the ambulance service was alerted to a double stabbing.

Police attended and discovered a 21-year-old man had stabbed two people inside a property following a dispute.

A 34-year-old man was taken to hospital where he remains in a critical condition.

A 42-year-old woman was also taken to hospital with facial injuries and was discharged later in the day.

The offender fled the scene before police arrived and no arrests have been made.

Police have maintained a presence in the area today.

He said: “Two people have been injured as a result of this attack, one of whom is currently in a critical condition undergoing surgery at hospital.

“I understand that an event such as this will cause concern in the local community, however I would like to reassure residents that we are doing all we can to establish the full circumstances behind these stabbings and trace the man responsible as quickly as we can.

“This behaviour was vicious and brutal, and will not be tolerated. If anyone has any information to help with our investigation please come forward and speak to police.”