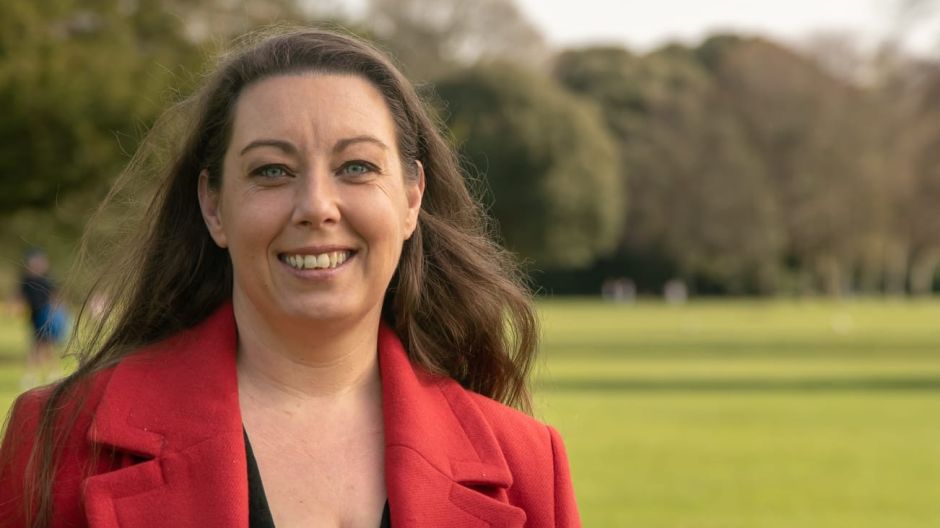 Jesslyn Henry, a special needs assistant (SNA) in a Dublin secondary school, says she and her colleagues work with the most vulnerable children in society and need to be vaccinated as soon as possible.

She wants to see SNAs reprioritised for vaccination following a change to the vaccine rollout schedule, which saw the timetable shift to one based primarily on age rather than occupation.

“ It’s about trying to keep them safe, as well as ourselves,” she says. “I know for myself, the worst thing imaginable for me is that I would go into school and pass something on to one of the children I work with.”

Many of these children and teenagers cannot wear masks because they have sensory issues or medical conditions, she says.

“The virus could easily be passed on. The Government keep telling us that children and young people aren’t impacted by the virus… but the young men and women I work with, because of their medical conditions, they would be very seriously impacted.”

She adds that the same is true for children and teenagers who attend special schools: “We are worried about them.”

Henry says that during the school re-opening talks in January, SNAs were promised that they would be among the first 30 per cent of people vaccinated.

“This was after everyone over-65 and those who are medically vulnerable were vaccinated. We really did think we would be vaccinated [after this].”

The argument that it would be “too difficult” to compile a database of SNAs does not hold up, she says.

“Payroll is there. They send us our payslips every two weeks, surely a database could be put in place from these?”

While the Government has defended the decision to overhaul the national vaccination programme, Henry is urging Ministers to reconsider the position of SNAs.

“If we are vaccinated, kids will be safer. We work hard to keep schools clean, sanitised and safe. But just like going anywhere, there is a risk. If we were vaccinated the risk would be reduced,” she says.

Henry says school transport is also a major concern, adding that schools often have to share transport which, she says, increases the risk of the virus spreading.