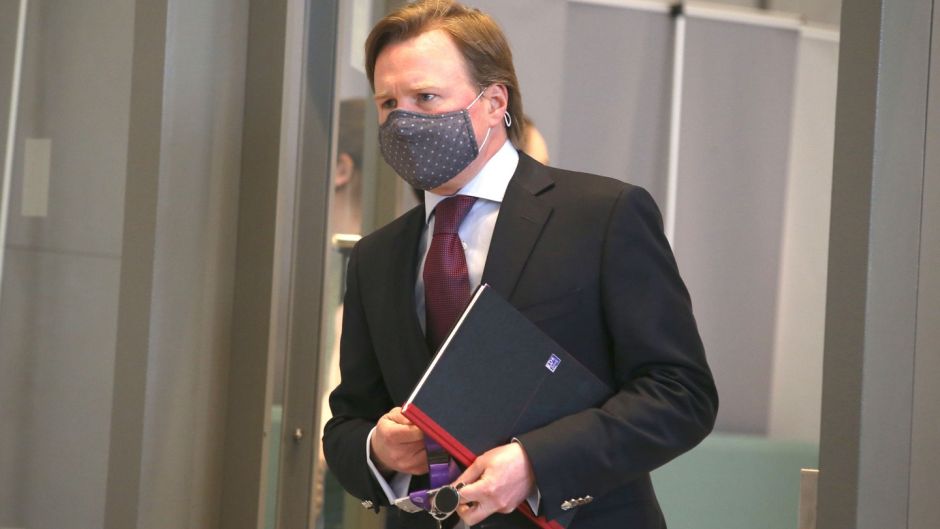 The first cases of a variant of Covid-19 first identified in India have been found in Ireland.

Three cases of the B1617 variant have been identified through sequencing of cases at the UCD National Virus Reference Laboratory.

At least two of the cases are travel related, according to Dr Cillian de Gascun, director of the NVRL, and the other one is being investigated.

Dr de Gascun said there was no real-world data to indicate this variant is more transmissible or causes more severe disease.

While cases are increasing rapidly in India, he said, it was not clear whether the variant was causing this surge or “riding” it.

Reporting of B1617 as a “double mutant” variant was “not terribly helpful or accurate from a virus perspective,” he told a National Public Health Emergency Team briefing.

In England, concern about the rise of the variant led on Monday to India being added to the “red list” of countries for which mandatory hotel quarantine is required.

Asked whether a similar move could be made here, acting chief medical officer Dr Ronan Glynn said Nphet would examine all the data and make a recommendation accordingly.

Dr Glynn criticised media coverage of the new variant. “From what has been published online about this variant you’d be forgiven for thinking the world was coming to an end. The speculation internationally is disproportionate to what we know, or the real-world activity to date.”

There are now 55 cases of B1351 South African variant and 24 cases of the P1 Brazilian variant here, Dr de Gascun said.

Expressing some concern over the rise in South African variant cases, he said up to one-quarter had no obvious link to travel.