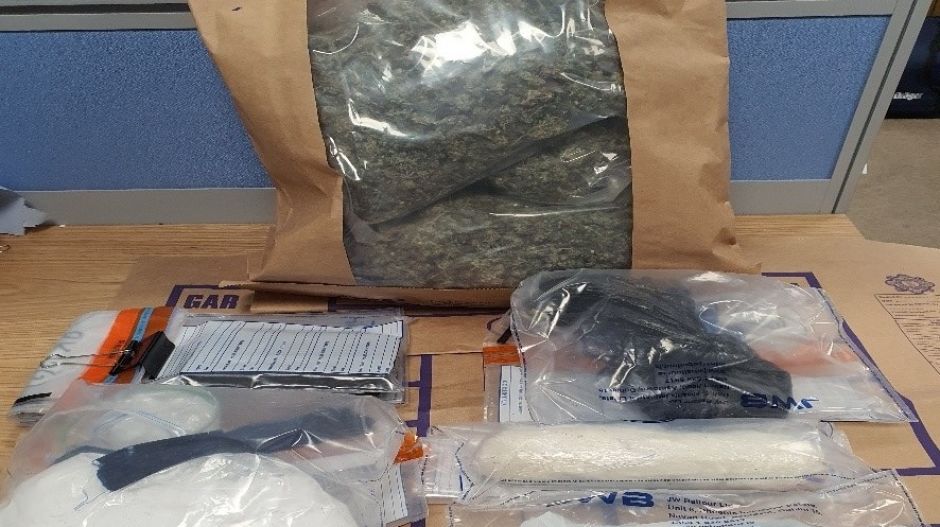 A man and woman were arrested after gardaí seized €130,000 worth of cannabis and cocaine, and €17,600 cash, during searches in Co Mayo on Saturday.

Gardaí from the Mayo Divisional Drugs Unit carried out the first search near the Cross area about 4.50pm.

A number of mobile phones and other drug paraphernalia were also seized during the search. The drugs will now be sent for further analysis.

The man and woman, both aged in their 20s, were arrested under suspicion of the sale and supply of illegal drugs.

The pair were taken to Castlebar Garda Station, where they are currently detained under Section 2 of the Criminal Justice Act.

A Garda spokesman said the search was carried out as part of an ongoing investigation into the sale and supply of drugs in the Mayo region, and investigations are ongoing.