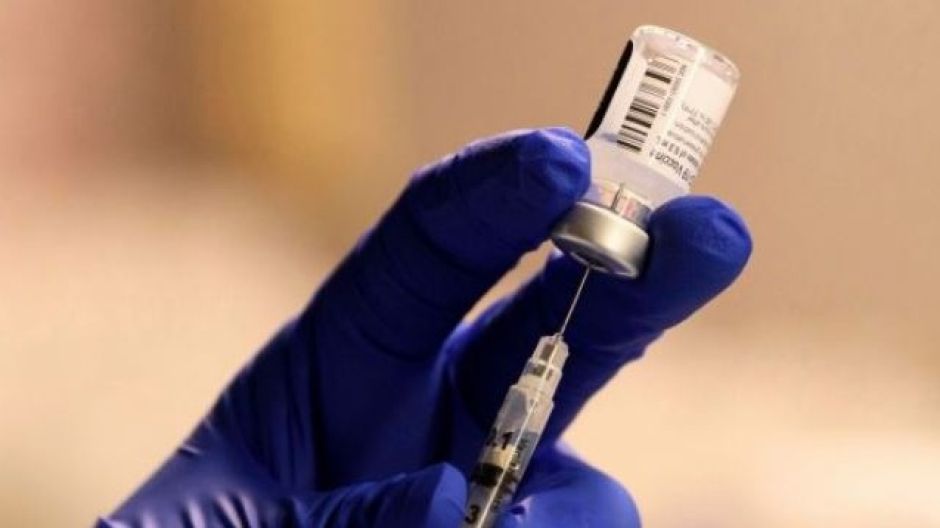 Under-30s will not be vaccinated against Covid-19 ahead of older age groups, Minister for Health Stephen Donnelly has said.

The Minister also said “we are ahead of the best-case scenario we were given four weeks ago” for cases of the virus and that the R number, or rate at which the virus is reproduced, remained below 1.

This “puts us in a very positive position to talk about May, June, July” and the easing of restrictions, the Minister added.

Mr Donnelly created consternation when he said he had asked officials to investigate the possibility of revising the order of priority for receiving the vaccine to favour people in the 18-30 age group.

After what he described as a “rocky week” for the vaccination programme, Mr Donnelly on Sunday said Deputy Chief Medical Officer Dr Ronan Glynn had told him the transmission data did not support changing the priority.

“All I was doing was checking in with the deputy CMO to say where are we at on the transmission data. He said it isn’t there, and that’s it.”

The Minister came under pressure after he told The Irish Times he had asked officials to investigate the possibility of changing the priority order for vaccination.

He said the proposal was “in the original Niac [National Immuniation Advisory Committee<DD>)] proposal”.

In an interview on Newtalk’s On the Record with Gavan Reilly, Mr Donnelly said “there was no plan, there is no forecast and nothing was being floated. I was simply asked a direct question ‘is this something you had looked into’, and I said ‘yeah, yeah, it is. I’d looked for an update and the update is no this is not something that would be supported by the data.’”

HSE director general Paul Reid on Saturday said he was unaware of any proposal to change the vaccination priority list. Some senior officials were said to fear a spike in cases among younger people once society begins to reopen, as under-30s are more likely than other age groups to socialise together in large numbers.

However, Mr Reid said the HSE was continuing to work on the list that focuses on older cohorts and medically vulnerable groups. Prioritising Covid-19 vaccinations for people based on their age remains the best approach if the aim of the inoculation programme is “harm reduction”, he said. The public health advice has been that vaccination should be based on age.

Mr Donnelly also spoke to RTÉ’s This Week, and when asked why he did not tell the HSE or Government colleagues about the issue, he said: “I didn’t because there was no plan and no proposal.”

Asked about the possibility of spacing out doses of the vaccine being considered by Cabinet this week, Mr Donnelly said there is no memo being written on it “at the moment” but that he expected a recommendation “in the coming days”.

He confirmed Niac had not been asked about increasing the time lag in the administration of second doses.

The Irish Mail on Sunday cited a Minister as saying outdoor retail and click-and-collect services would resume at the beginning of May and suggesting the ban on inter-county travel would end at the start of June.

Mr Donnelly said the full opening of construction is under consideration as well as the Government looking at retail, restaurants and hospitality.

“We are ahead of the best-case scenario we were gvien four weeks ago” for cases of the virus and the R number or rate at which the virus is reproduced remained below 1.

This “puts us in a very positive position to talk about May, June, July” and the easing of restrictions,” the Minister said.

Mr Donnelly also said he would be “very, very happy” to meet Archbishops following a Sunday Times report that they were seeking a meeting and are to receive legal advice about the potential infringement of relgious freedoms.

He insisted churches were not being targeted and it was about public health and indoor gatherings that are high risk.

Mr Donnelly said he had spoken to the deputy CMO about the so-called Indian variant following a surge in cases in India. The Minister said the National Public Health Emergency Team would be considering that variant this week and that there is concern about it, although he was not aware of any cases so far in Ireland.